My Life in Florence, Italy

I’m an American writer and artist living in Florence, Italy with my Englishman love. We spend our days as freelance designers and our free time creating this and that in a sunny attic studio across an alley from a monastery where the real Mona Lisa lived the last years of her life — a monastery that produced gold thread in cooperation with local goldsmiths in the Renaissance era.

This gold thread, so like Ariadne’s, makes an appearance at the end of my memoir A Natural History of the Sky which tells the story of my deportation from England, subsequent exile in Italy, and my pilgrimage from Canterbury Cathedral to the Vatican – a journey that saved my life. It felt I was being led by something stronger than myself. Since I found this artists’ studio at the end of my pilgrimage, it felt as though I’d been reeled into the monastery by one of its golden threads; an honorary Theseus back from slaying a personal demon.

The caption above bears testament to my love of writing! I just can’t shut up. I’m happy to say that my most recent collection of poetry, prose, and journal entries, Dreaming in Night Vision, has garnered rave reviews such as “playful, irreverent and provocative,” “this isn’t a book, it is a work of art,” and “poignant, ethereal and raw.” These are some of my favorite words, so I’m deeply honored to be associated with them.

I’ve also written three poetry books, one of which won publication in the 2007 Pudding House Chapbook Competition. My poetry has received commendation from National Book Critics Circle Award winner Judy Jordan, and my collection “Spikeseed” was called “a wild and redolent collection” by poet and Guggenheim Fellow Li-Young Lee.

Major Jackson, Poetry Editor of The Harvard Review, wrote, “One admires [Mhyana’s] high-spiritedness and Dionysian spirit as well as the large-scale intellect that ranges over various cultures…her artistry is embodied in her ability to make infectious in the language…a wild heart that is in love with herself and the world around her.” He also wrote that my writing is “capable of redefining our notion of the personal as political.”

Here are some random pages from my writing journals with sketches of a Tuscan village by my love, hidden notes in an origami napkin, scraps of dresses, feathers, an old length of film from my modeling days, Sean and my feet embroidered together, and a painting of ophelia drowning behind a curtain of gold threads… 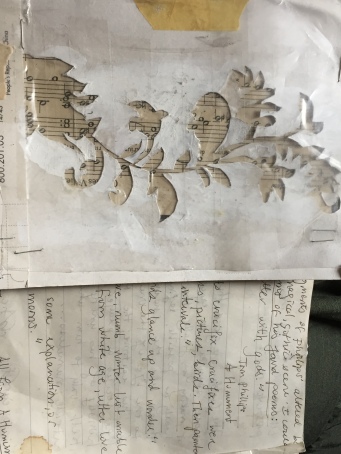 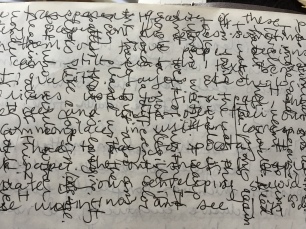 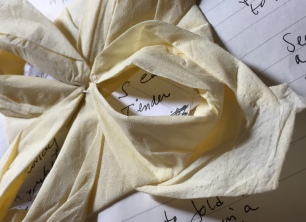 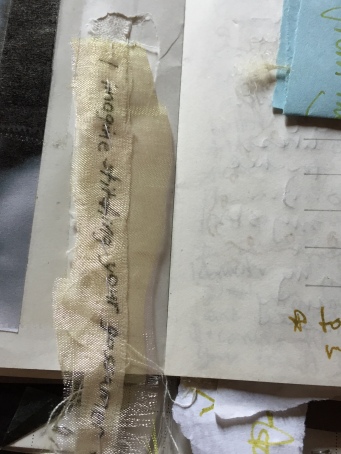 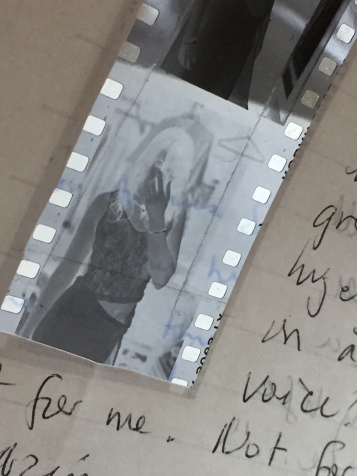 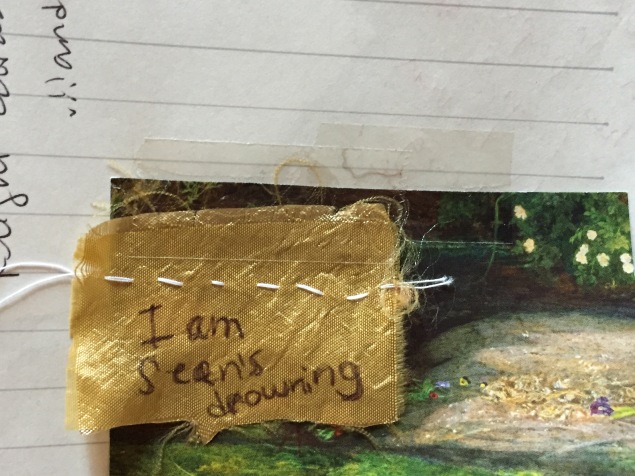 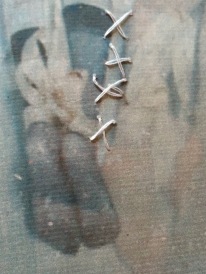 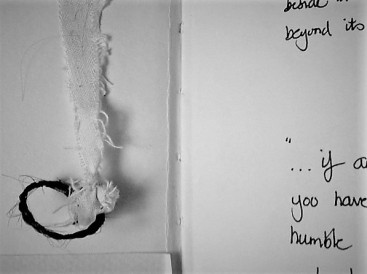 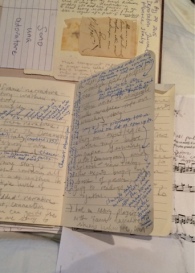 My poems have been twice nominated for the ‘Best of the Net’ anthology and several times for the Pushcart Prize, among other distinctions, some dubious, some grasping, some desperate, and some imaginary.

In 2006 I was accepted into the Bennington Writing Seminars as a high school dropout, a privilege granted by the Director based on my writing portfolio and “involvement in the world of letters.” After earning my MFA in literature and creative writing with top honors, I attended Oxford University where my writing won a travel bursary to study the apotropaic connection between medieval talismans, Christianity, and superstition in Vienna.

I worked as a journalist for the Herald Union when I  lived in Germany, writing articles about medieval Bavarian superstition, the Brothers Grimm, and the living architecture of the artist Hundertwasser, for example.  I was also the founding editor of Rock Salt Plum Review, an online literary journal, for five years. In this capacity, I interviewed many writers and artists such as Mikey Welsh of Weezer fame, as well as poets such as Kim Addonizio and Lola Haskins.

More recently I served as curator of the Ekphrasis reading series at Oxford’s Ashmolean Museum and have been a contributing editor at Sigh Press: a Tuscan Literary Journal. I’ve moderated many literary events at St. Mark’s Cultural Association in Florence in association with Florence Writers and Sigh Press, such as “Publishing Day” and poetry readings.

As an editor, I’ve worked on books, articles, brochures, speeches given to the United Nations, and interviews with fashion giants such as Courrèges and Miyake, among other things. I’ve also ghostwritten various books and articles, and recently ghostwrote the film script for Anayi, the Tokyo fashion designer’s 2017 winter collection.

I’ve always been involved with writing communities, from my small circle of writer friends and mentors in Misawa, Japan, to my classmates and professors at Bennington College in Vermont, the Heidelberg Writers’ Group in Germany, the Stanza II branch of the National Poetry Association in Oxford, England, and the Florence Writers’ Group in Italy – these wonderful people have been like family to me.

I’m also an artist and designer by trade. My art tends to be stylized with stark lines, black and white — usually cut from paper but not always. The picture below was used to create the cover of my poetry book Echo Borealis. 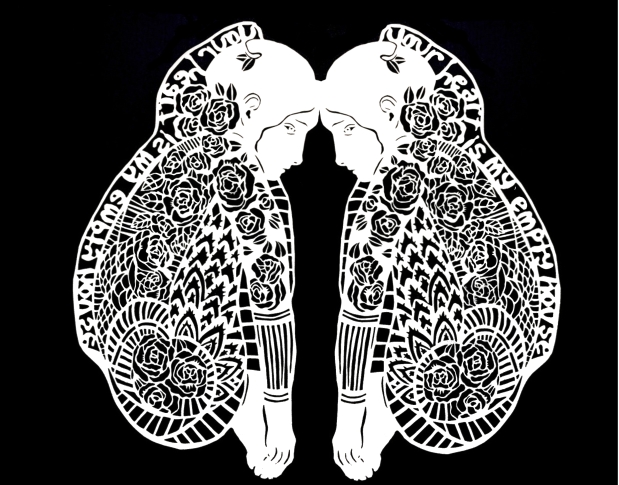 Many thanks for stopping by and reading! If you’ve gotten this far, you know me better than I know myself and I send you a virtual high five.